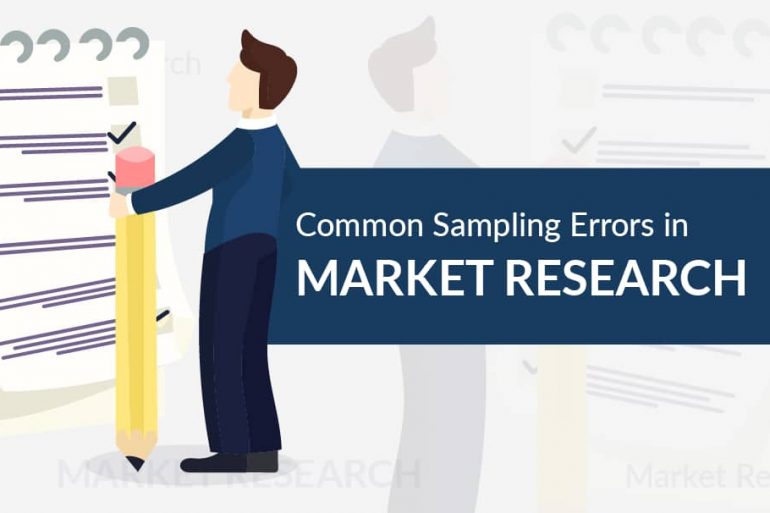 Common Sampling Errors In Market Research You Should Avoid

Why does sampling error occur?

Sampling error occurs because we select and measure characteristics of a sample of the population instead of the whole target population.

For example, it would be easy to collect the average height of a cricket team by measuring each player’s height but when it is to collect the average height of all the people in the world, it’s impossible and unreasonable to measure everyone’s height to get the accurate result. For that, you have to select a group of people, measure their heights and get an approximate height of the population. Now since you are selecting a group of people i.e sample, your result has some degree of sampling error.

What are the common sampling errors?

Here are the following list of common sampling errors:

Population specific error occurs when the researcher fails to know who they have to target for the survey as a sample and doesn’t have a clear picture of the target population. This results in choosing an inappropriate sample for the research study. This error generally happens because of lack of knowledge on selecting a group that would be the most relevant for the research study. 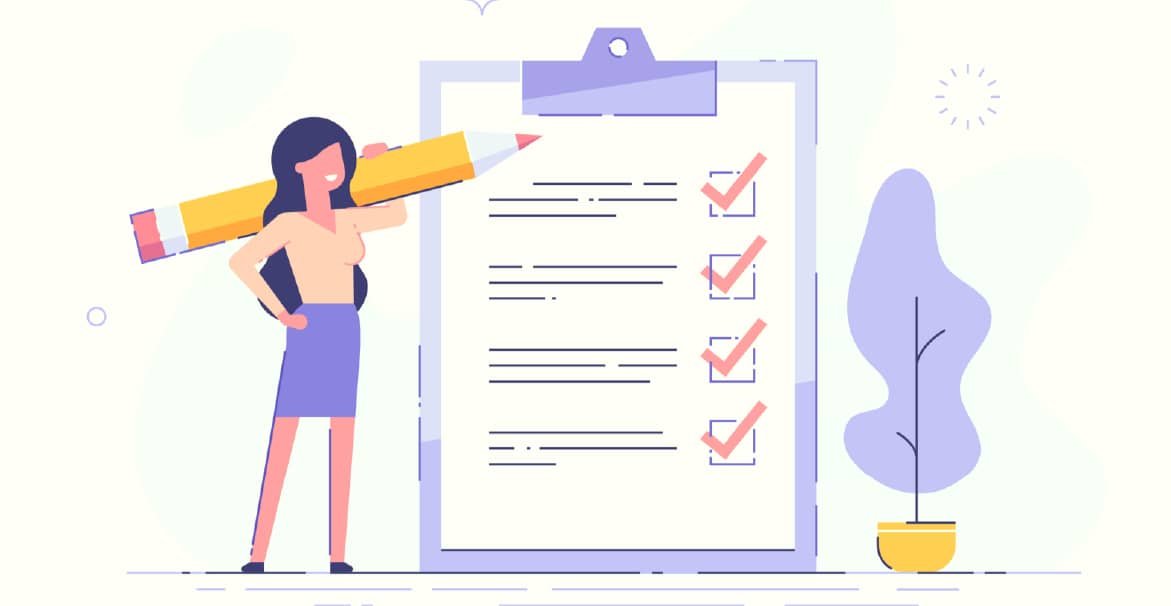 Selection error occurs when respondents self-select themselves for participating in the survey, meaning that only those participants who are interested take part in the survey.

To efficiently and effectively control the selection error, researchers need to plan a small pre-survey and continuous follow-ups for requesting the target respondents to participate in the survey. CATI Surveys and Face-To-Face surveys are also great ways for maximizing responses.

This error occurs when the respondent doesn’t respond to the survey or they are different from those who respond. Non-response error occurs because the selected respondent was not present at the time of contact or simply refuses to respond. The decrease in sample size and the amount of data collected will result in under or over representation of various demographics.

How to reduce these errors?

There are various different measures that can be considered to reduce sampling error, such as:

Sampling error can also be reduced by improving the sample design and dividing the population into groups.

Sample design can be improved by using a type of probability sampling called stratified random sampling. In this, the population is divided into sub-groups having similar composition and these sub-groups are known as ‘strata’. From every group, a sample is selected randomly. Now since all groups are represented in the sample, it reduces the sampling error. 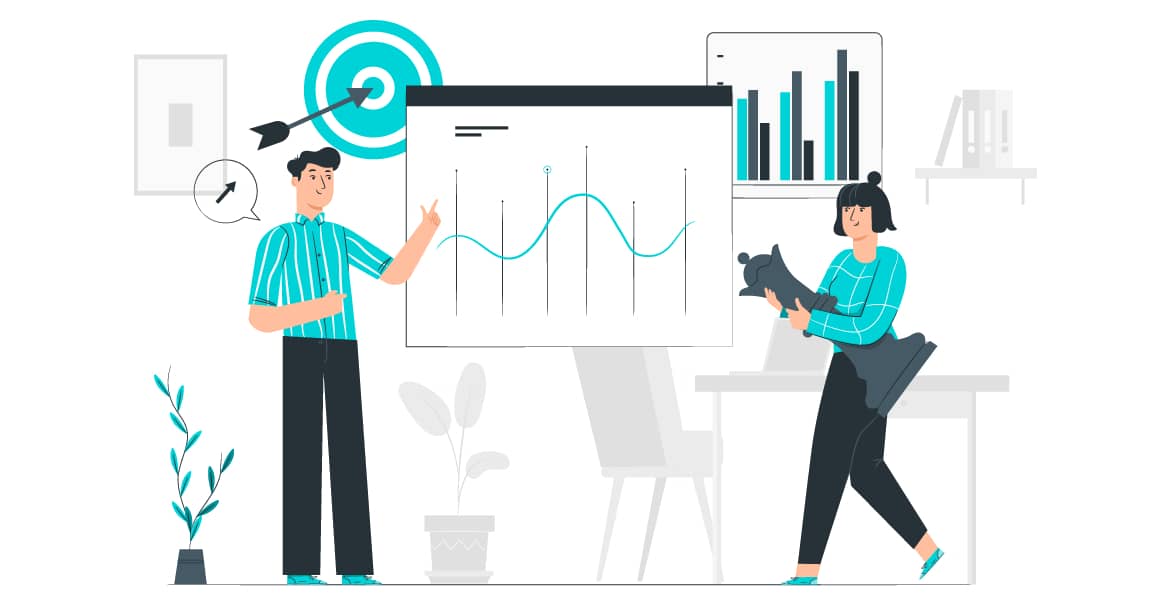 A sample management software you must have

Koncept, Teamarcs robust sample management platform is the ideal solution that can provide total control over the project with a powerful workflow that facilitates smooth collaboration among project stakeholders. Keeping the users in mind, Koncept is built to handle with easy to use features where you can customize, create, add, manage and get reports according to the requirements. 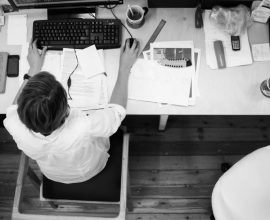 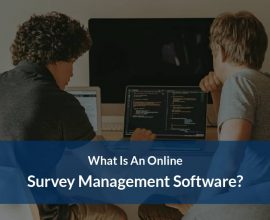 What Is An Online Survey Management Software? 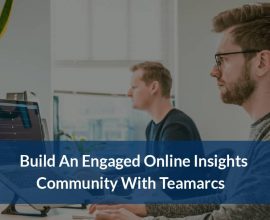 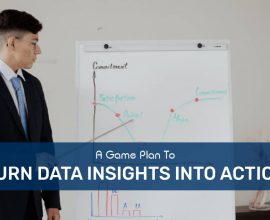 A Game Plan To Turn Data Insights Into Action